Visiting Honfleur is traveling back in time through this beautiful preserved old town.

Still a fishing port and now a popular yacht harbour, this town has preserved its rich artistic and historic heritage with its picturesque streets, monuments, traditional buildings, museums, churches and museums. 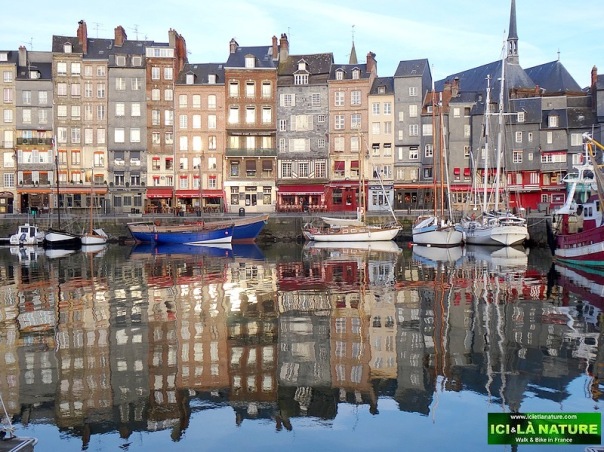 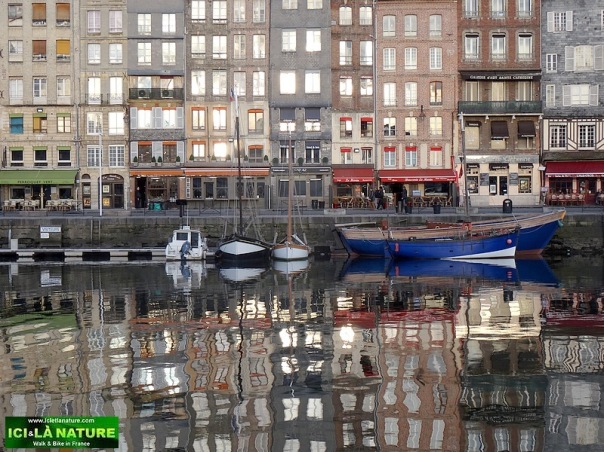 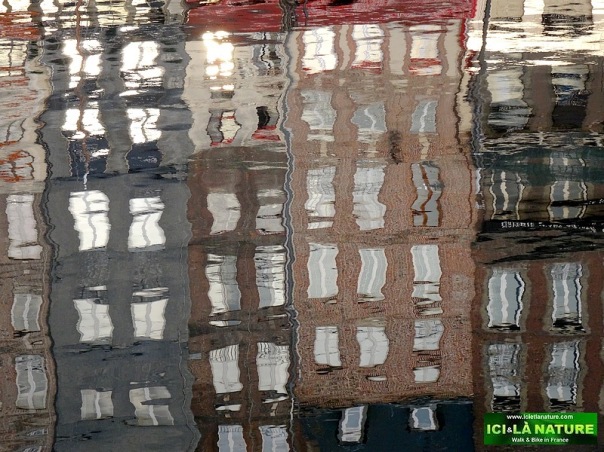 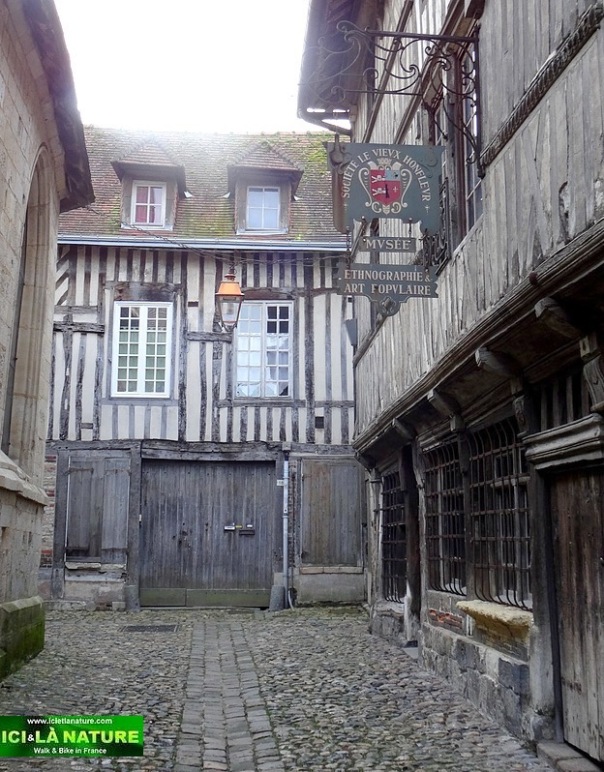 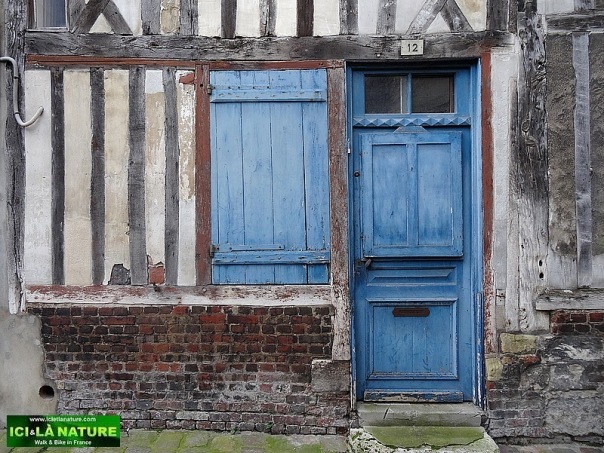 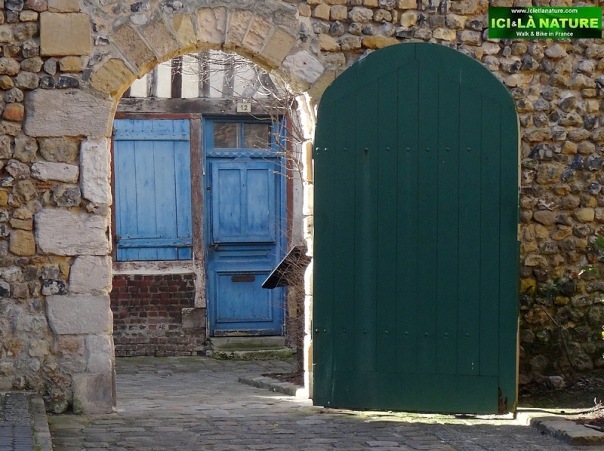 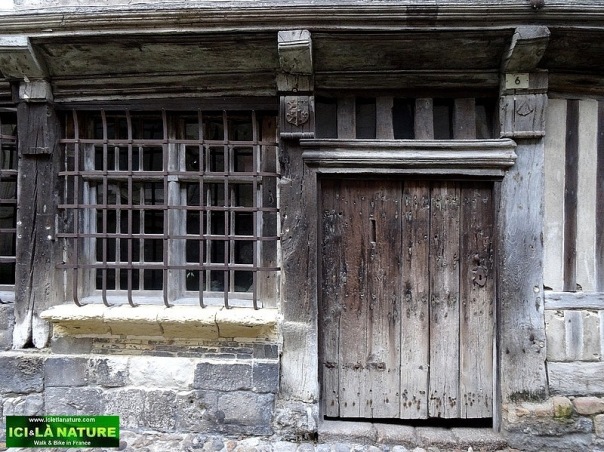 The Saint-Catherine Church was built by shipwrights and is the largest wooden church in France. The Maisons Satie is a musical and visual tribute to the composer Erik Satie who was born in Honfleur in 1866. Oh… Uh, I guess… ~Ri by awko-taco-anons on Polyvore

What are the first 3 words you see?